Musician Jo Freya worked with local primary school children from Ling Moor Primary School to create lyrics for a celebratory song that was inspired by North Hykeham past and present. The children created a song that begins with the chanting of local street names, and goes on to refer to the industrial heritage of the town including the malleable iron works and the pea picking rooms. The song is inspired by the changes to the town has gone through, but with the message that its essence has remained the same. 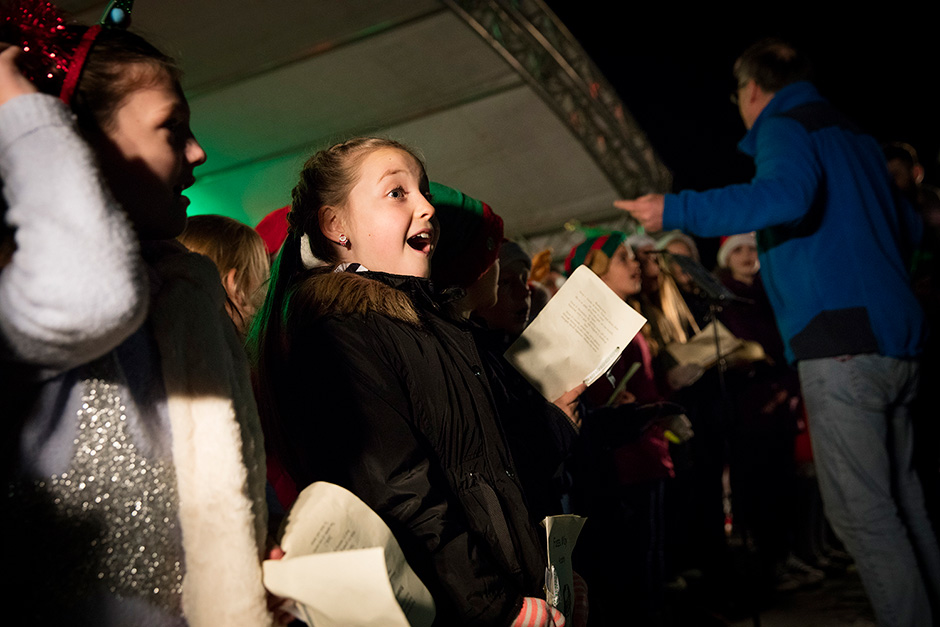 Local sixth form pupils from North Kesteven School helped to compose the music to accompany the song working with Jo Freya and Crauford Thomson. Jo Freya and Crauford Thomson then worked with a local community choir The Hykeham High Notes to rehearse the song. School children from Ling Moor and South Hykeham Primary School joined the Hykeham High Notes to perform the new song on stage at the Winter Haecca event.

Listen to the song recorded by South Hykeham Primary School in January 2017.

Over the years and the way it’s grown

North Hykeham’s where we call home

With its green grass and its blue sky

And its history of days gone by

This is North Hykeham

This is North Hykeham

With its green grass and its blue sky

And its history of days gone by

The smoke of iron works

So thick and dense

There was little clean air it made no sense

We’re so glad that all has changed

And we can breathe clean air again

A job to do

A party once a year

The war may have stopped it

But the building’s still here

Though borders have merged

And boundaries have changed

The essence of North Hykeham

Verse 1: Smoke of works, Thick and dense, little air, made no sense

We’re so glad, all has changed, we can breathe, air again

Verse 2: November, 92, picking room, job to do, Seasonal, once a year, war stopped it, buildings here. 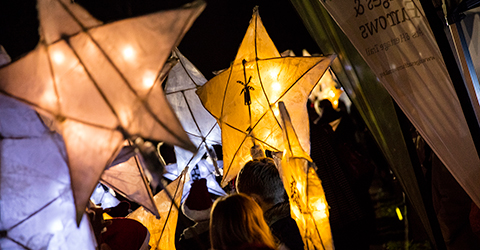 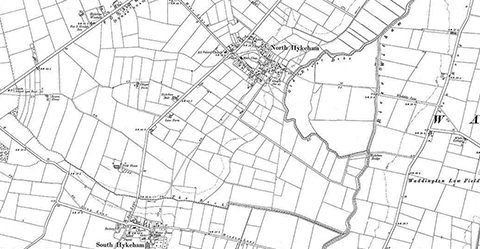