RAF Waddington is one of the oldest airfields in the UK, activated on 13th November 1916 for the Royal Flying Corps when 47 and 48 Training Squadrons arrived with a variety of machines including Avro 504s, BE2s, FE2s, DH6s, Morris-Farnham Shorthorns, Graham-White 15s and, what are described as the ‘disastrous’, RE8s. There are up to forty crashes a month recorded in those early days, a fact to which these photographs are testimony. 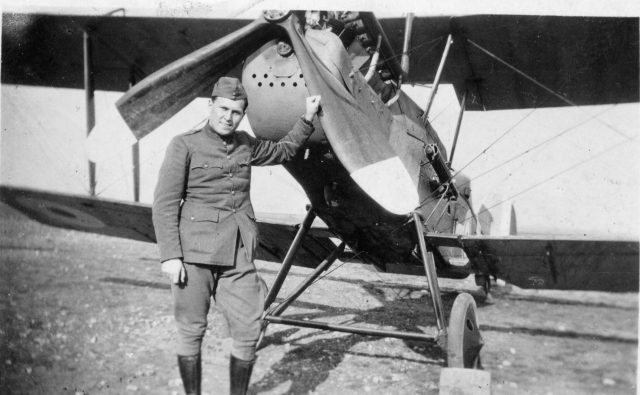 In World War 2 it was home to bomber fleets and there were air crews from around the Commonwealth stationed at Waddington. The landmine that destroyed the village’s 12th Century church of St Michael and All Angels, on the night of May 8th 1941, was thought to have been intended for the airfield but, being dropped on a parachute, blown off course. 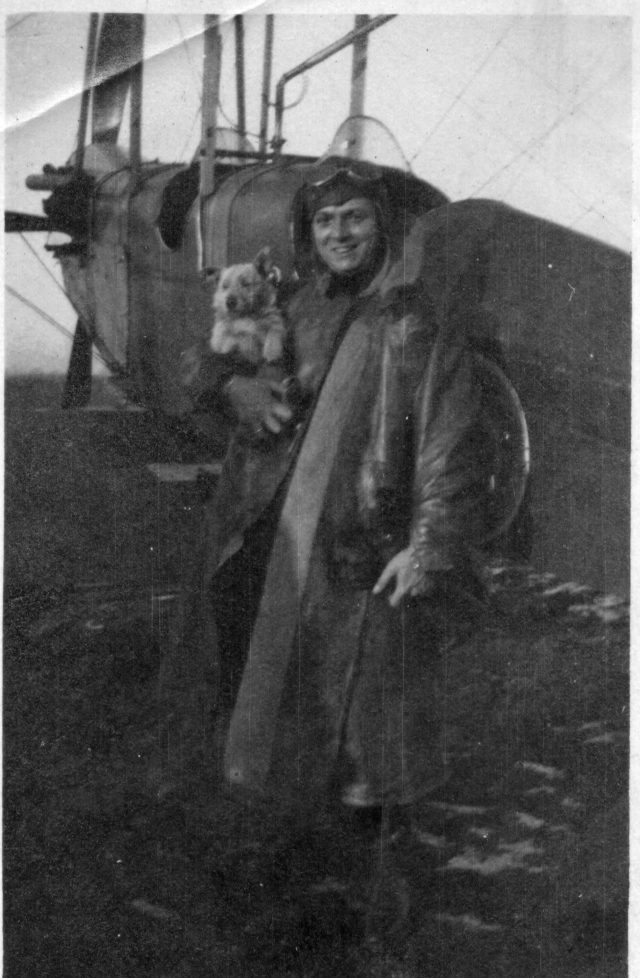 In late 1953 RAF Waddington closed to have the runway extended to 9,000 feet so that Vulcan’s could land and was the first airfield in the country that could take the planes. The first was delivered on 20th July 1956. 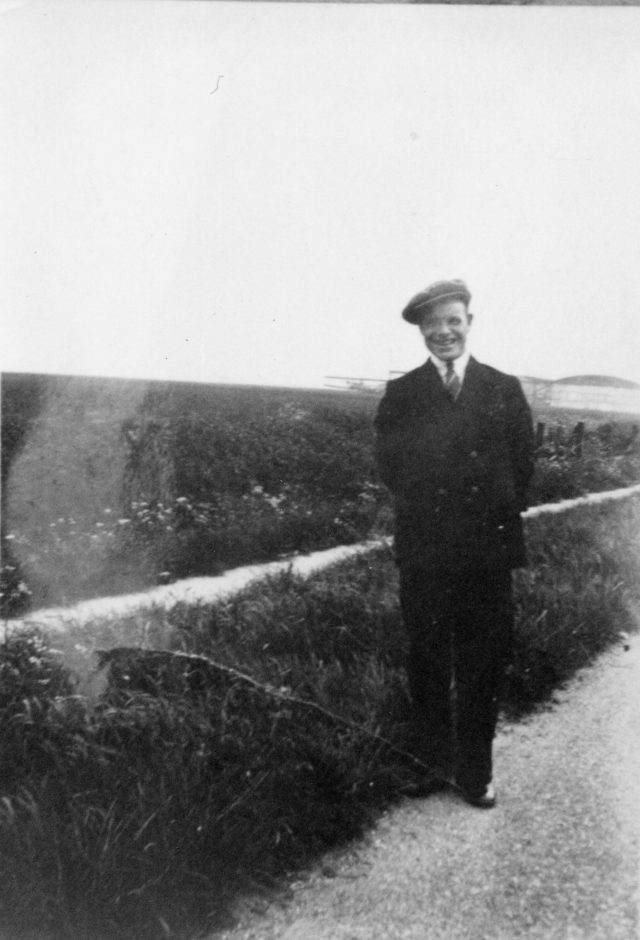 In 1965 it was featured as a location in the James Bond film Thunderball, in a scene where four Avro Vulcans were being prepared for takeoff.

Currently they are a state-of-the-art military unit operating the latest in ISTAR technology.

For those wishing to observe landings and takeoffs, Waddington Airfield Viewing Experience is located on A15, opposite VulcanXM607, post code LN5 9FG. There is paved parking, toilets, and the Sentry Post Snack Bar.

For those wishing to know more about the base, Waddington Ethos & Heritage Centre can be visited by appointment. Visits must be arranged in advance through the RAF Waddington website.